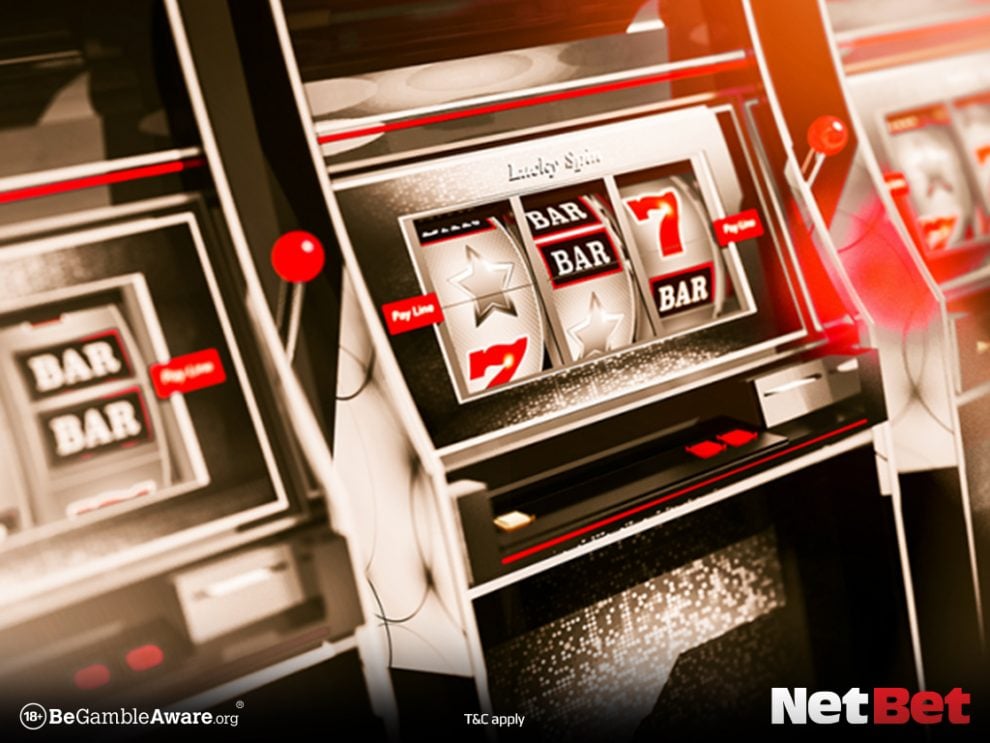 Here in NetBet online casino India, you can play thousands of exciting games. We’re not just talking about online slots India, which are well and truly entertaining. Every great online casino will have a variety of games on offer, including luck and skill-based table and card games which we’ll feature right here!

Keno is a luck-based game that will remind most players of bingo and the lottery. Unlike newer online casino games such as Texas Hold’em—or others for that matter—, keno has its roots deep into ancient China. Its Latin name Keno means five winning numbers, which pretty much resembles the goal of the lottery. That’s the reason why these two games are pretty similar, but they share some distinct traits.

Keno found early success in casinos and bingo halls before heading online like any other casino game. It was revitalized when it did, with developers coming up with a few new variants that take the game further. While the core gameplay is the same, the user interface might differ from one variant to another. Online keno may not compete with the popularity of blackjack, poker, or online slots, but it still has millions of fans that swear in its winning potential.

How to Play Keno

As mentioned earlier, keno is pretty much similar to the lottery. The goal of the game is the same – pick one or several winning numbers which should then match your ticket and the drawn numbers. The great thing about keno lies in the winning potential. With a tiny single bet you can win millions, which isn’t something we can say for blackjack or roulette.

The first 10 picks are more than enough for beginners. As we mentioned, the more numbers you pick, the longer the odds, so start small and work your way up as you learn more about the game of keno.

When you choose NetBet Casino, you can enjoy a whole range of top quality games. Whatever you choose, always remember to bet responsibly. Here at NetBet, player wellbeing is our number one priority – check out our Responsible Gambling tips and tools page for more information. 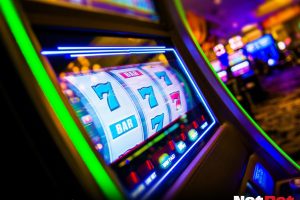 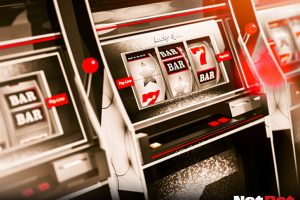